It’s been two weeks since I posted the first part of this series and I have done a lot of work towards my Kickstarter campaign, which has taken time away from updating the website. I apologize for that. There are still a lot of things I have learned over the past month that I want to share, but I figured I should first finish the section about Lobster’s guide. For reference, I will post the link again below:

A Lobster’s Guide for Video Game Projects on Kickstarter

Good, now that we are all in the same page, let’s get started on the most important points and advice I found while reading this (very long) guide. I will use a bullet-point list to follow the format from the previous post. 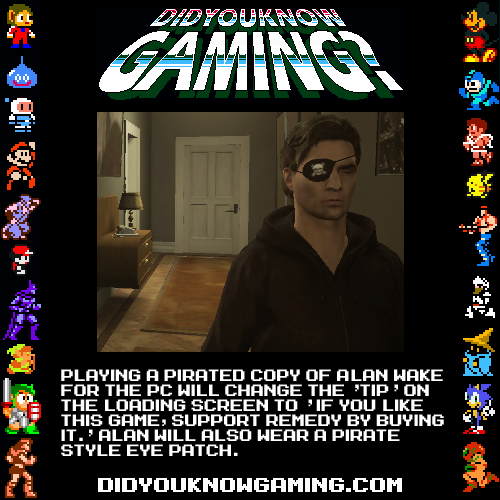 Wow, that was a long post! I hope you found Lobster’s guide and my, errr, summary, useful and that you learned something new! Keep an eye on my KS campaign that will be launching sometime in August 2014 and help us reach our goal if you have a few dollars to spare. I will be eternally grateful.

I’m still not sure what I will be talking on my next Kickstarter Planning series, but I will try to post it next week for sure.